BERSANO CARLO Spa has been operating in the hot steel pressing field since 1961.

The first plant, built in Forno Canavese – a place known as the “the cradle of hot iron and steel pressing” in Italy in the early twentieth century – was later joined by a second in Busano, in the Nineties.

The history of the company is set against this historical background. It is still managed by the heirs of founder “Carlo Bersano”, whose business spirit and awareness enabled him to make the most of the opportunities offered by the vicinity of large Piedmontese metalworking industries together with main road and rail links towards the most industrialised European countries, back in the Sixties.

Our two plants are located in the Upper Canavese area, about 30 km. (18 miles) from the city of Torino. Conveniently close to access to main roads and towards the most important centers of European industry. 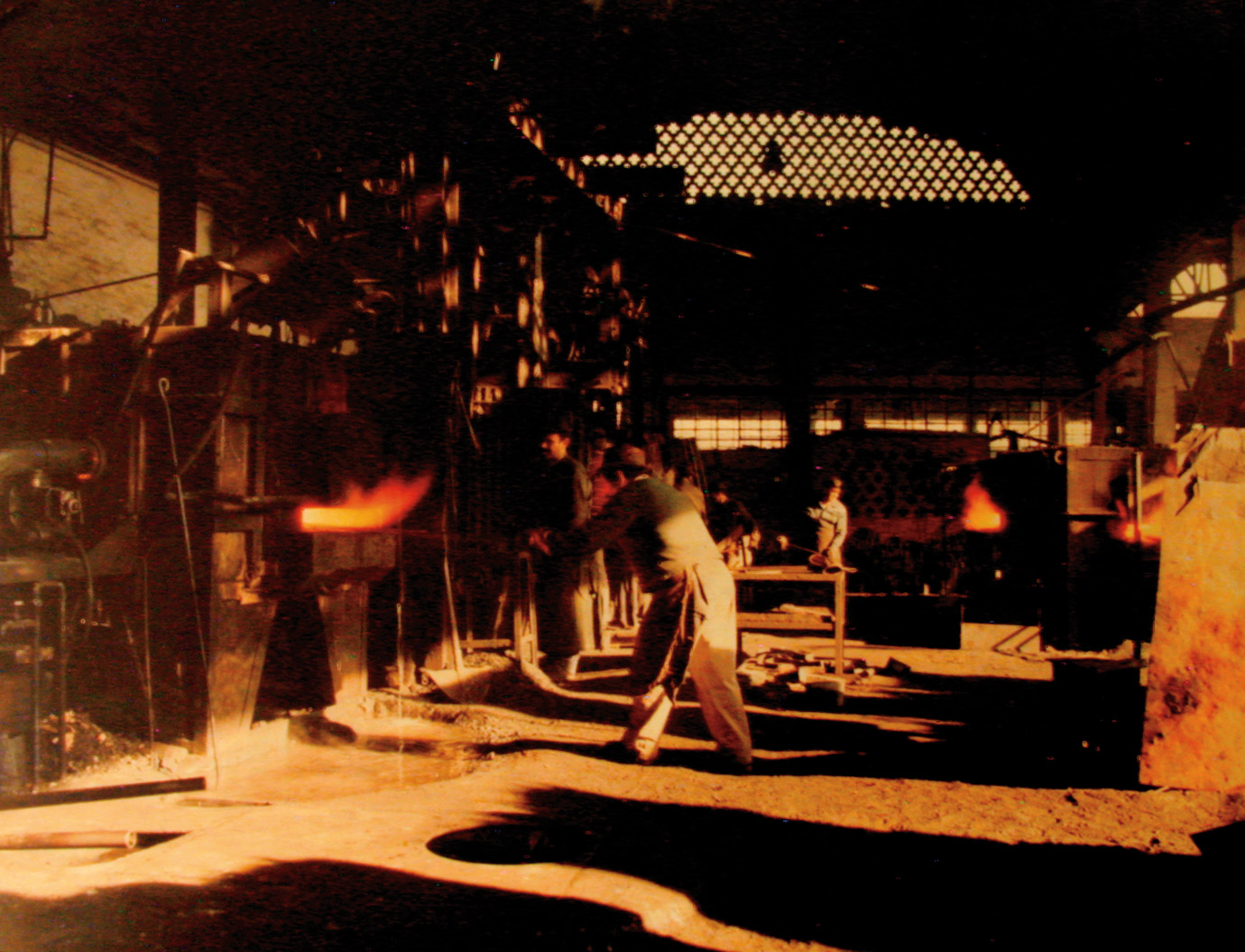 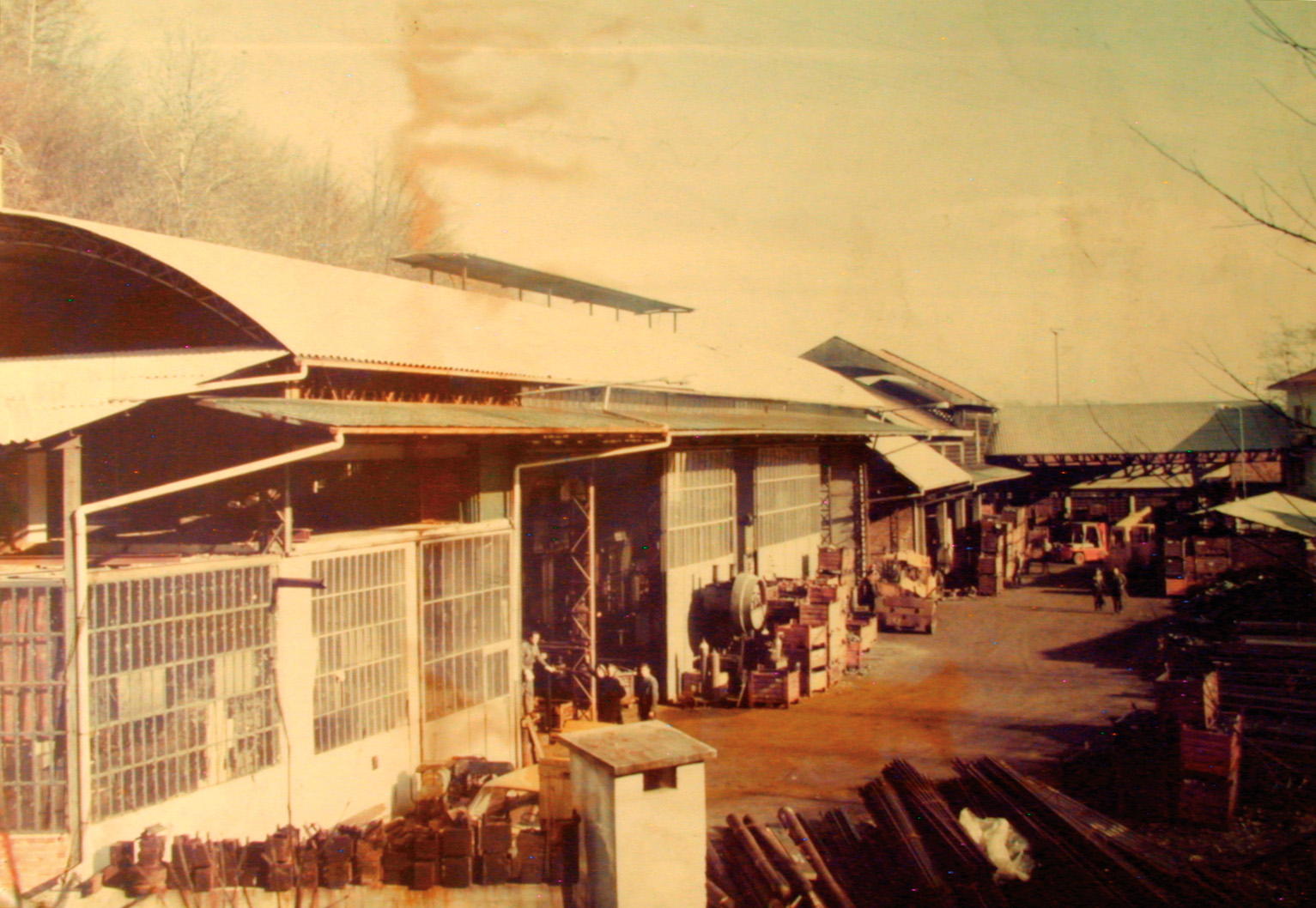 It is in this logic that, even in these difficult times, BERSANO CARLO has endeavoured to continue to expand on the market with new investments.

BERSANO CARLO is today among the leading companies in Italy in the hot steel pressing sector. The main strengths and competitiveness of the company have always been the care of the relationship with the customer, to ensure its full satisfaction, and the ability to innovate, allocating a significant percentage of its revenues to investments for the renewal of machinery and plants, in order to keep them fully efficient and in step with technological evolution.

Also in Busano in 2018 the new office building will be completed and the construction of a new factory of 3000 square meters will be started, in which the shipments warehouse now installed in Forno will be transferred (project alongside). 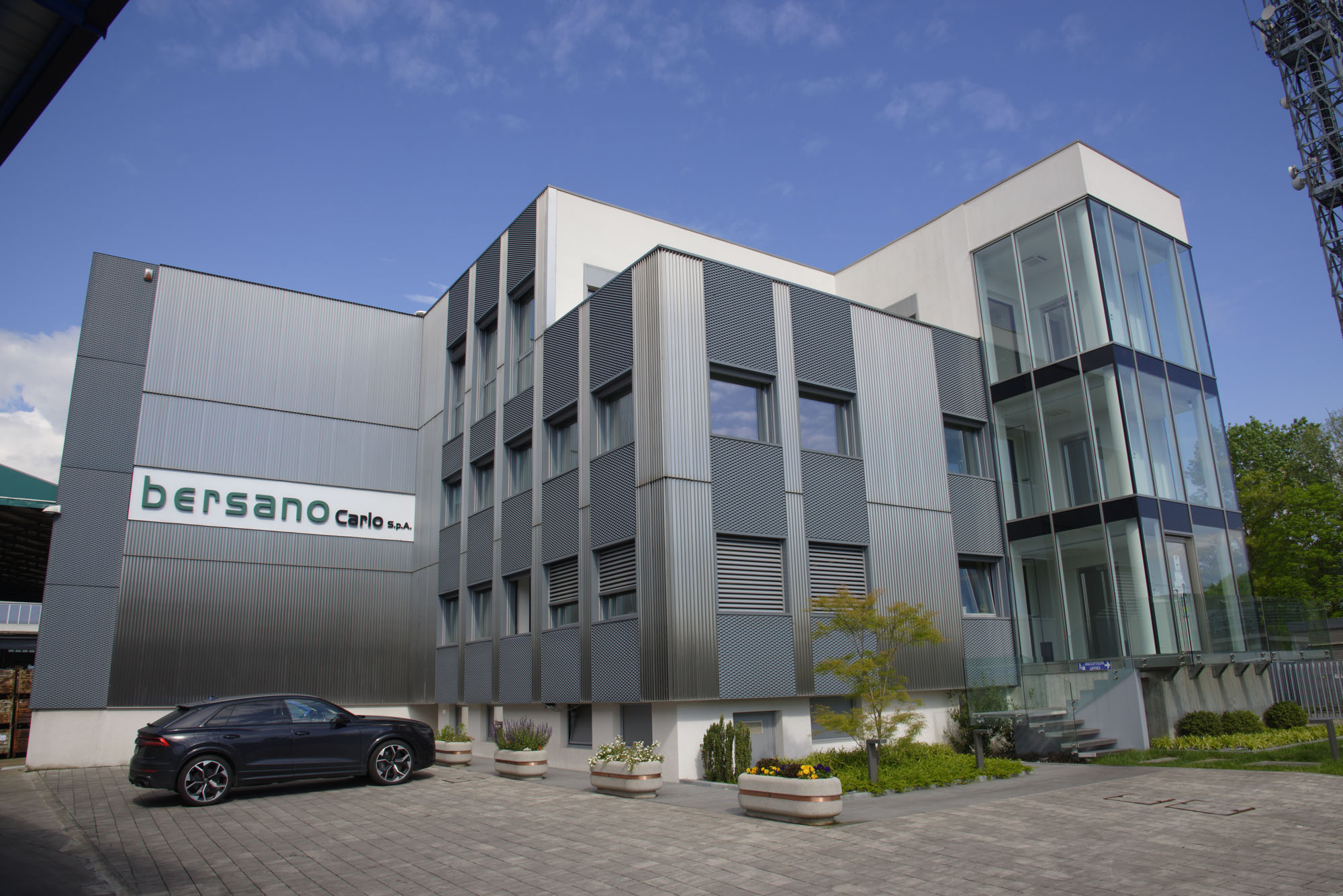 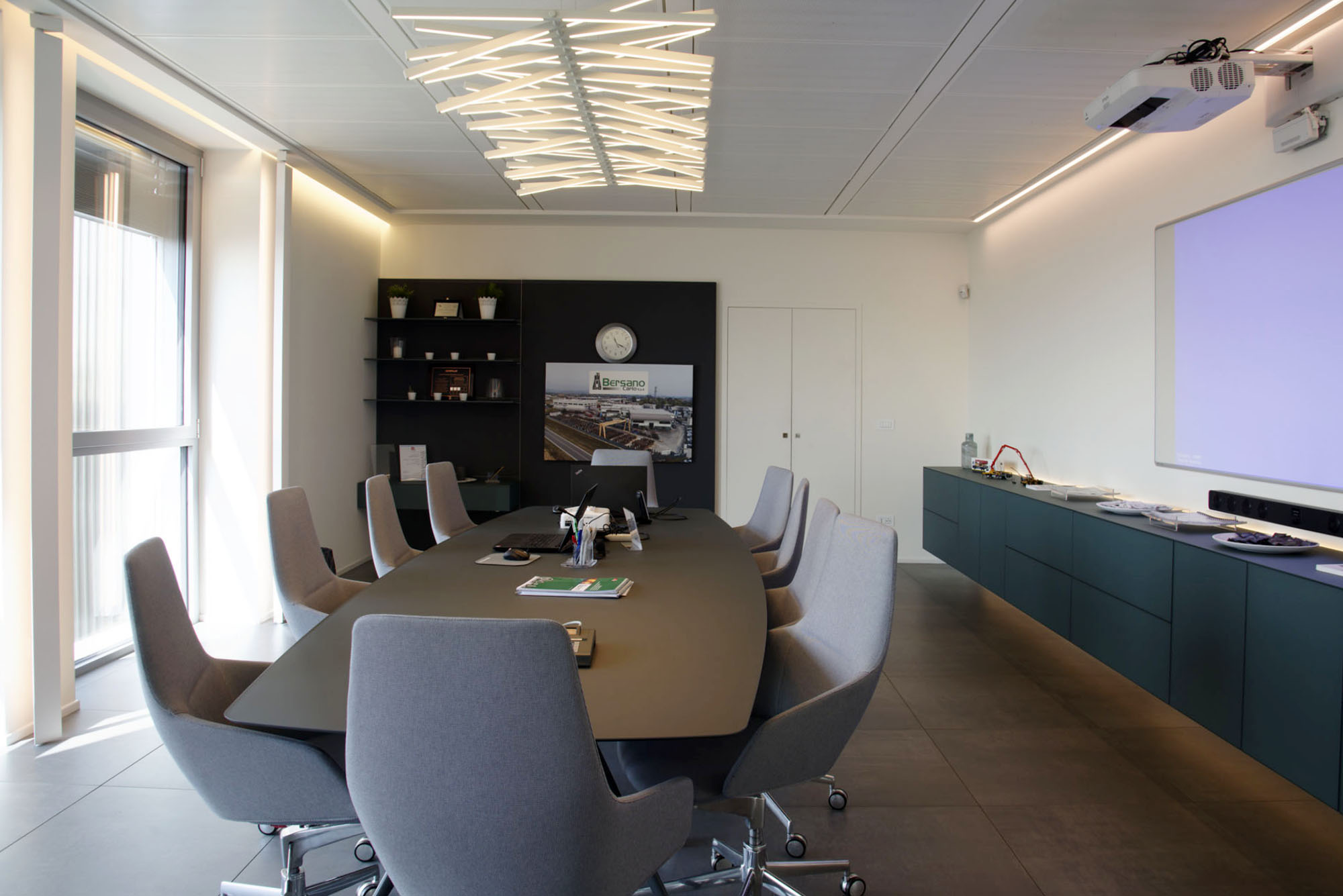 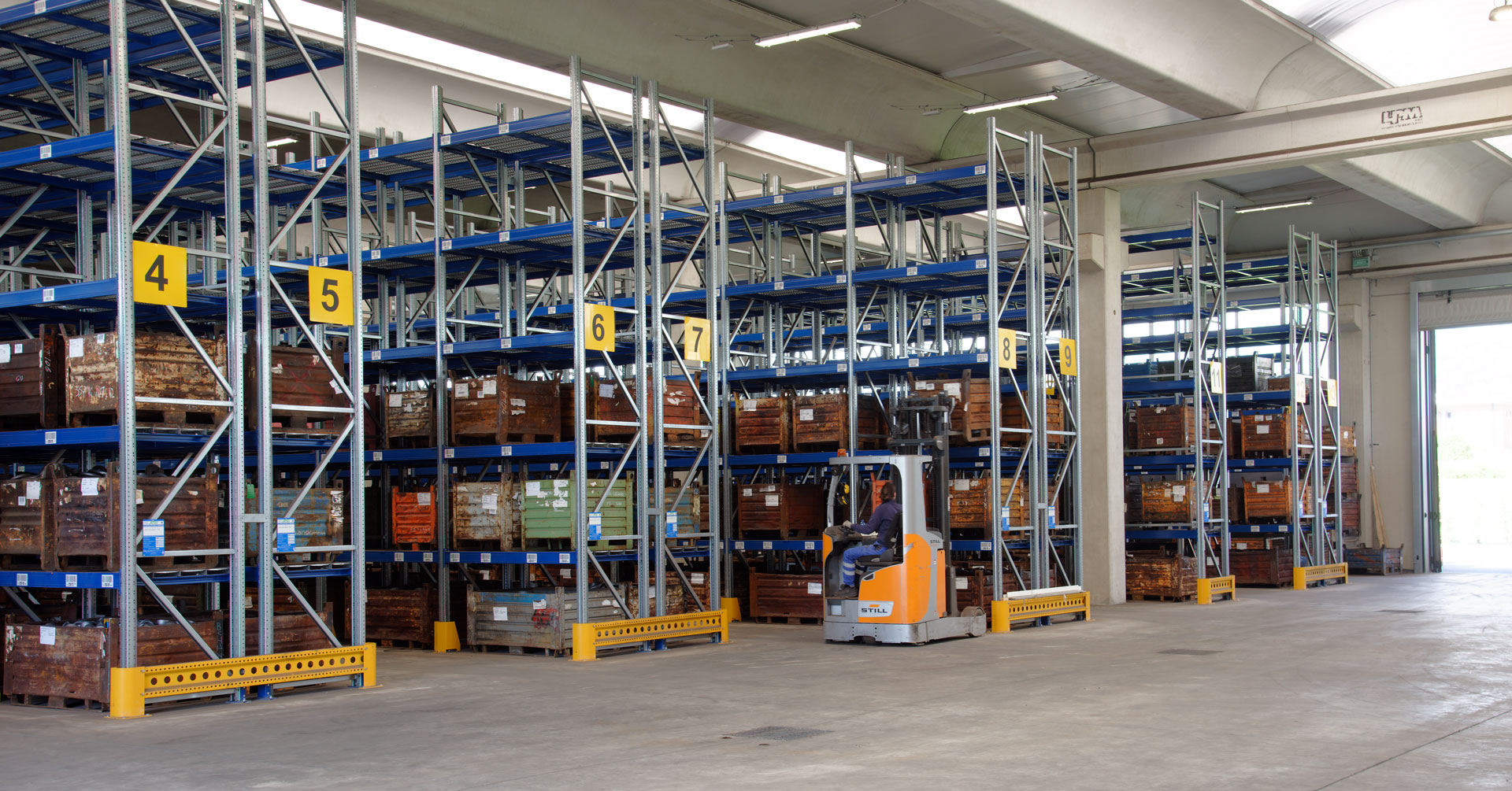 Bersano Carlo a company in continuous growth to serve the European and world markets.